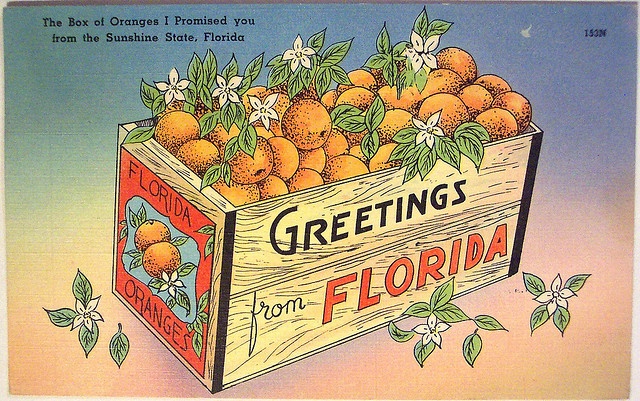 Orange Sherbet
The ingredients for the sherbet are 13 oranges, two tablespoonfuls of gelatin, one pint of sugar and one quart of boiling water. Cover the gelatin with cold water and soak for 30 minutes. Add the boiling water and the sugar and stir over the fire until it boils. Set aside to cool. Then add the juice of the oranges and strain through muslin. When cold, put into the freezer and freeze like ice cream. Serve after it has stood for two hours.
White Fruit Cake
Cream together one cupful of butter and two cupfuls of white sugar. Add one-half cupful of sweet milk, the beaten whites of seven eggs and two cupfuls of flour, sifted with two teaspoonfuls of baking powder. Beat the mixture until very light. Add one half pound of blanched almonds, one-half pound of citron (sliced very thin) and one half pound of coconut sliced very fine. Bake slowly and carefully until done. 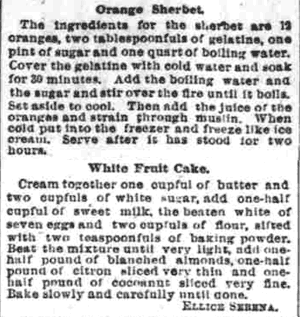 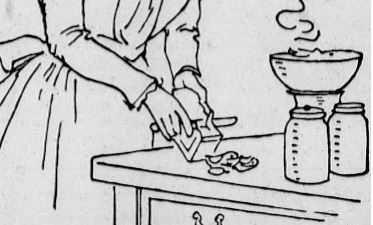 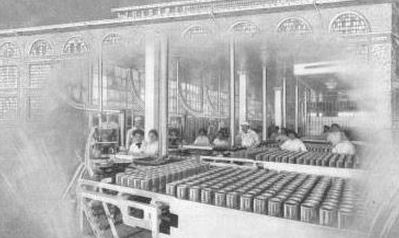 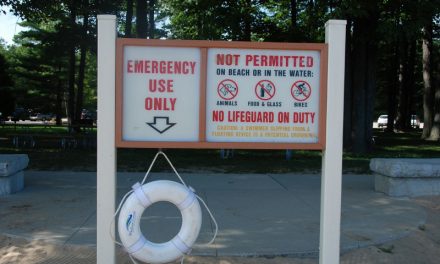 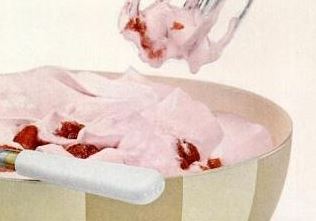