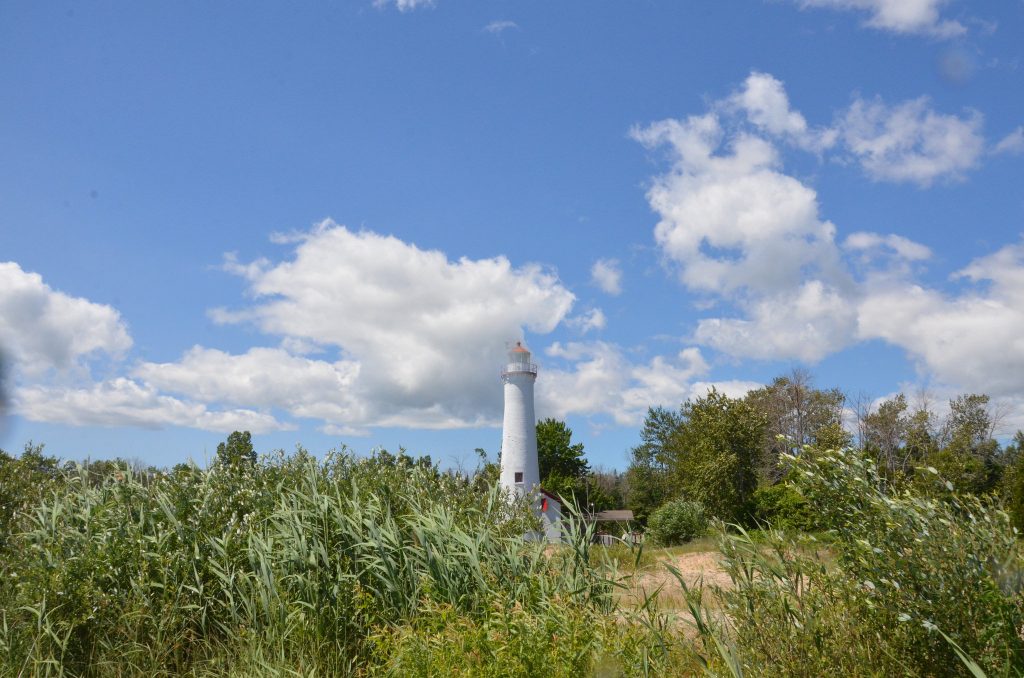 Frugal SOS was created because I missed writing and helping people through frugality. And because Marge Piercy. Forever Marge Piercy.

Initially, SOS was intended to stand for Stop Over-Spending and if anyone was in need of help or support with their budget. But there are plenty of words that could fit the acronym. You’ll see me use many of them from time to time. Think: Sink or Swim, Spend or Save, Save Often Stupid, Stretch or Starve, etc. etc. But overall Frugal SOS will help you stop over-spending.

Plus, I have so much I never had the chance to share. The book I never finished. The letters from readers with tips and the questions they asked, that I never had time to answer because there were simply too many. And so many vintage recipes to test and re-make with a modern twist. I’ll share some vintage newspaper clippings, too, because they contain so much thrift and resourcefulness.

Join me as I share my collection of previously unreleased material from the last ten years. 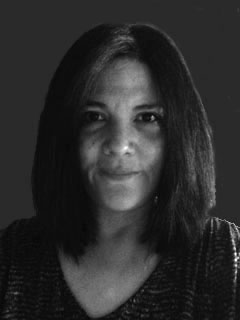 Sara Noel is a married, mom of 4 and writer in Michigan.  She is a frugal living expert. She is the founder of FrugalVillage.com which was created in 1999 and was sold in 2013. She was a syndicated columnist for United Media and Universal Uclick. Her Frugal Living column ran from 2007-2013.

From the time she could read the Sunday comics, it was her dream to work where Charles Schulz did. She grew up in upstate NY and started writing screenplays to entertain her friends in elementary school and took to writing an observation notebook like Harriet the Spy. Rumor has it she wrote some horrific romantic poetry in her teens, too. But she had a deep adoration for Marge Piercy’s work and it still inspires her.

She stuffed her writing dreams down for a long time and created new dreams. But by the time she was in her 30s, she was ready to take a leap of faith. She typed up a few essays and was first published by Dr. Laura. Not long after, she became a columnist for Midland Daily news. She was discovered by United Media immediately after her new column announcement titled “Good-bye Heloise, Hello Sara”  was published in Midland Daily News and before her first column was even published.

She’s been on a 3-year hiatus. She’s back at the keyboard.

Her work has been featured in: