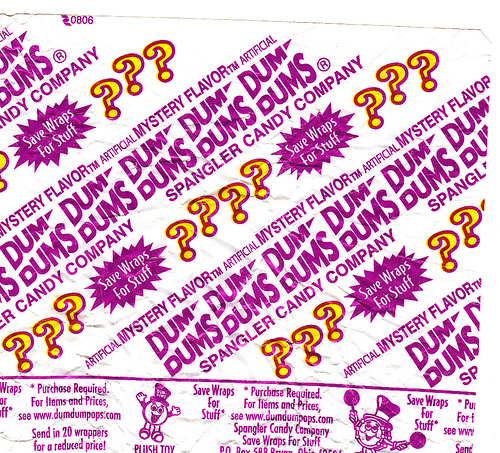 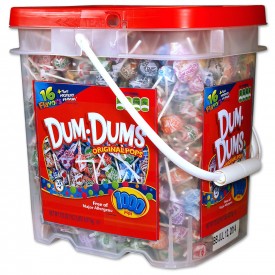 Dum Dums come in a lot of different flavors. I knew they were around a long time, but recently learned they’ve been around since 1924 from the Akron Candy Company and were bought by the Spangler Candy Company (Think candy canes and circus peanuts marshmallow candy) in 1953.

As a kid, they were one of my favorite candies to get on Halloween night. My favorite flavors being cream soda and pineapple. So you can understand that when I bought a gigantic kitty litter sized plastic tub (1000 lollipops) of Dum Dums a few years ago for my kids (cough cough) and discovered that pineapple was no longer on their flavor list, I was pouty. I told my kids that the pineapple flavor was so good that I used to trade a handful to get that one flavor. I think the blueberry is a sorry excuse to include in their lineup of flavors. I always liked that they were small, but sadly the size makes them not the best choice for young children. But children that young probably shouldn’t be having lollipops anyway.

So I feel a bit silly asking them to Bring Back Pineapple or Coconut-Pineapple, but I really want them to. haha.  Ditch the blueberry! I don’t want to be too picky because of  sugar imports. Candy is a luxury (and a treat) and I can’t say I’d pay much more than what I already do on candy.

Here’s how Dum Dums are made: http://www.dumdumpops.com/downloads/dumdums-infographic.pdf

They still have the save the wraps for stuff program, too. You can save Dum Dums wrappers to get a reduced price on unique Dum Dum Pop merchandise.  This program was created when Spangler bought Dum Dums in 1953 and needed a way to promote them. Originally they offered merchandise such as baseballs, basketballs,  yo-yo tops,footballs, bats, binoculars, toy cars, maps, checker set, balloons, space satellite launcher, ID bracelets, and flying saucers. They now offer some neat prizes such as stickers, sweatshirts, mouse pads, water bottles, backpacks, etc. The prizes aren’t free, but are discounted when you save the wrappers.

But what about the Dum Dums mystery flavor? If you’ve enjoyed them as much as I do, you probably know it’s not a consistent single flavor combination. I used to try to guess the flavors and could sometimes identify it and sometimes I couldn’t. On the Spangler website FAQ section it says: “The Mystery Flavor™ is a secret. We can only reveal that the Mystery Flavor continuously changes and is not limited to current Dum Dums flavors. It’s up to Dum Dums fans to guess the flavor of these mysterious pops”.

But according to Mental Floss: The Mystery Flavor pop is a mixture of two flavors that come together when the end of one batch of candy meets the beginning of the next batch. Rather than shutting down to clean out the candy equipment between flavors, Spangler turned lemons into lemonade and made pops out of the combination of flavors – the tail end of the old, and the beginning of the new. The candy lines keep running continuously, and the Mystery Flavor pops are a surprise treat every time.

This was originally revealed on Unwrapped. too.

I love the Dum Dums holiday craft section. It’s easy to see that any of the “other wrapped lollipop” crafts online could easily be substituted with Dum Dums.

You can make a wrapper bracelet by using Dum Dum wrappers (or Starburst or gum wrappers), too.

What was your favorite flavor? 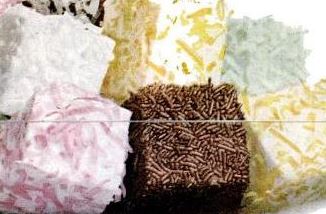 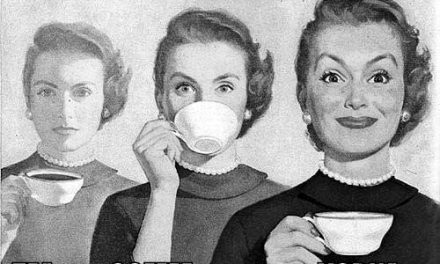 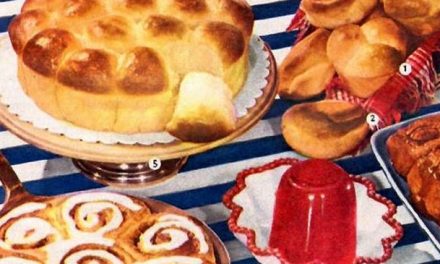 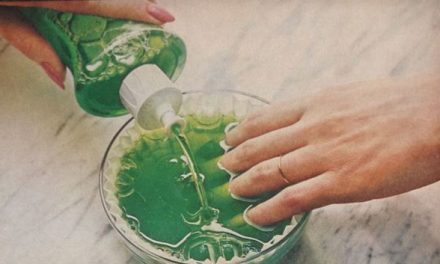