Choosing who is IT 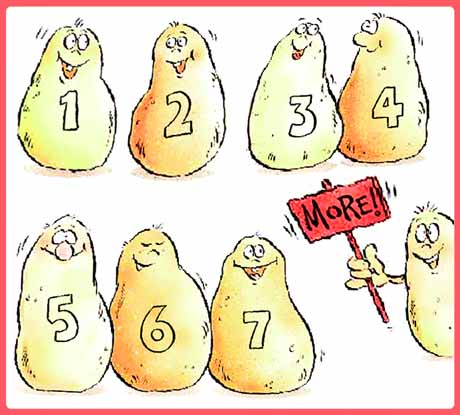 Counting Out games and Picking who is it

These are fun elimination games that I remember when I was a kid. These would also sometimes be used to settle a score instead of flipping a coin.

Engine,engine,number.nine going down chicago line, if the train falls off the track,
do you want your money back? (Person who’s fist is tapped on the word “back” chooses either yes or no – then that word is spelled out, one letter per fist)
Y – E – S spells yes and you shall have your money back. Or N – O spells no and you do not get your money back.

My Mother and Your Mother

My mother and your mother were hanging out the clothes, my mother punched your mother
in the nose. what color was the blood (name any color and spell it out then say the color) was the color of the blood.

Blue shoe, blue shoe,
How old are you?
(The person told his or her age, and the leader counted ahead that many shoes, and the ending one was out. The rhyme continued
until one person was chosen.)

One potato, two potato, three potato, four.
Five potato, six potato, seven potato, more.
(Then the person would remove the fist on the word “more” and the game
would begin again.)

Eenie, meenie, meinie, moe
Catch a tiger by the toe
If he hollers make him pay
Fifty dollars everyday
My mother told me to choose the very best one, and you are not IT.

Inka Bink a Bottle of Ink

One, two, sky blue, all out except you. 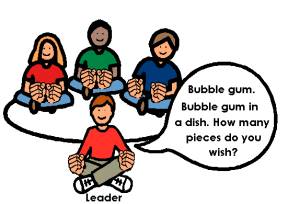 Bubble gum bubble gum in a dish, how many pieces, do you wish?

Kids stand or sit in a circle and either put their feet out or their arms out. The leader chants the song and then counts out on the arms or feet. If your arm or foot is where the leader lands, you put your hand behind your back or put one foot back or tucked under you if you’re sitting.

I’ve heard there’s a version where you tap your feet? Anyone know the rules of it?

Players make two fists and hit them on top of each other twice, then the third time they make a symbol with their hand.

The three symbols you can make are Rock, Paper and Scissors.
Rock – Hand is kept in a fist.
Paper – Hand is flattened out.
Scissors – Hand is held with two fingers out.
The winner is determined as follows:
Rock – beats Scissors
Paper – beats (covers) Rock
Scissors – beats Paper
If players choose the same item, it is a draw. 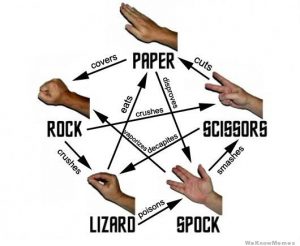 Each player holds one hand behind their back, and secretly chooses to put out one finger or two. One player calls odd or even and says, “One, two, three, shoot.” Players simultaneously put out their hands with one or two fingers extended. Add the fingers together to see who wins. For example, if both kids throw one finger, then the sum is two and even wins.

For some reason, I am remembering saying something like one, strah, strah, (or maybe it was star) shoot. And then every once in a while, someone would say knuckleball beats them all. Am I imagining this? haha

Picking who isn’t it

One member of a group notices that something (usually a small or simple errand or task) needs to be done. They mention it and call the name of the game, placing their index finger on the tip of their nose. As the other members of the group acknowledge the task, they also place their index fingers on the tips of their noses. The last person to do this is the person who has to perform the task. In many versions of the game, the starting player must shout “No nose goes!” Source: Wikipedia

What “counting out” game versions did you play? 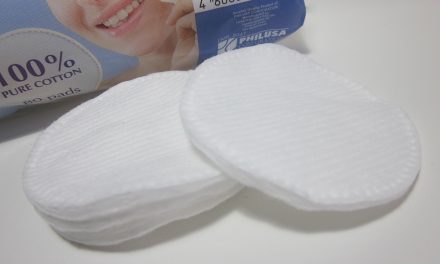 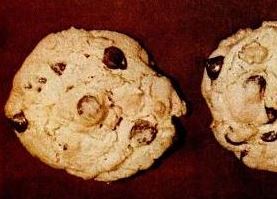 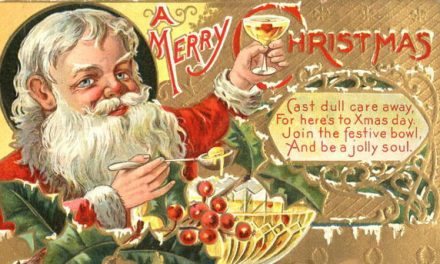 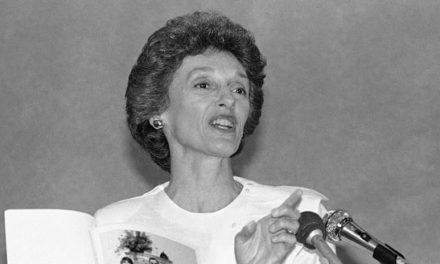