Ouija Board and stuff

So Ally once asked me if I could get her a Ouija board. I told her no.

When I was her age, a neighbor down the street was having a yard sale. She had them once a year. Previously I had found some awesome treasures such as a ten speed bike, vintage sandwich plates, and a little toy cast iron stove. Yeah, I KNOW. I was a very odd kid. I think I liked the stove because some of my other friends had the Holly Hobby one. 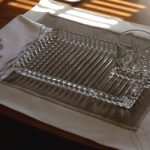 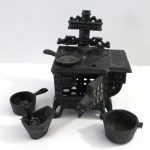 So I was looking forward to checking things out at the yard sale. I went and found a Ouija Board. I didn’t really know what it was, but it looked fun, so I bought it.

I left it on my bed and continued on with my day and went outside to play with friends.

When I got home, my mom was really angry. She was yelling so much that all I could make out was words like the devil, screaming, more screaming, inviting satan and more screaming. And she promptly threw it in the trash. I’m truly impressed that she didn’t burn it. In my 11 year old wisdom, I said something along the lines of not thinking Parker Brothers was in the business of sending kids straight to hell.

Let’s just say sitting down for dinner was painful that night.

When I was around 12-13, it was not uncommon to play games at sleepovers such as Bloody Mary, have seances and play Light as a Feather, Stiff as a Board and use Tarot Cards. My mom would threaten the all-girls Catholic school whenever I was acting less than a mini adult. So I would have been sent to a convent to live out my days if she had known all of the evil things I was doing with friends. I’m not exaggerating. We weren’t just strict Roman Catholic. My mom is Asian and I had a father that was in the military.

I guess I just couldn’t understand why, it was OK for me to have the creepiest toys. I mean I had clown dolls, people. CLOWN DOLLS. Is anything worse?

So when I tell you that I dug that Ouija Board out from the trash and hid it under my bed to see what the big deal was, you’ll know I was crazy. I brought it to my friend’s house and we read the directions and started to play. I don’t remember all of the details of what exactly was spelled out, but I was scared to death because we weren’t purposely moving the message indicator. Needless to say, I didn’t question my mother for a LONG time afterward.

As an adult, it all seems rather silly. Like my 11 year old logic still holds true. But I remember the fear I felt as a kid and it wasn’t a fun game at all.

You have to admit that a “game” that’s been around since the 1800’s (who knew?) is a little creepy. If you want to learn more about Ouija Board History, you’ve got to read these sites: http://www.robertmurch.com/ and Smithsonian Mag.

So what are your thoughts? Is it a game that’s fun and harmless or pure evil? 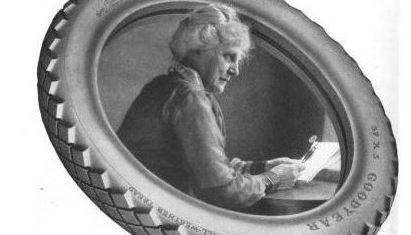 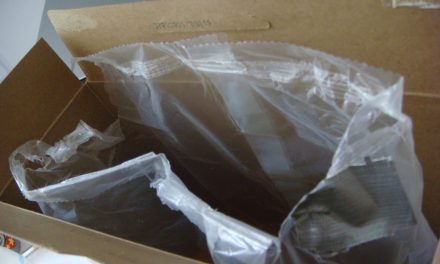 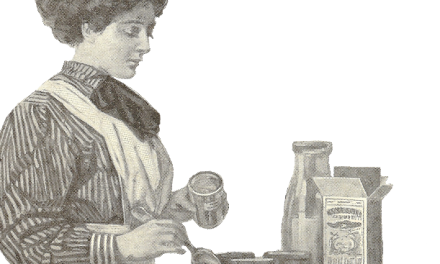