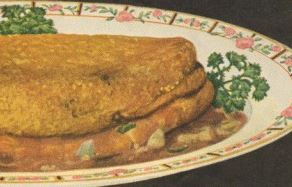 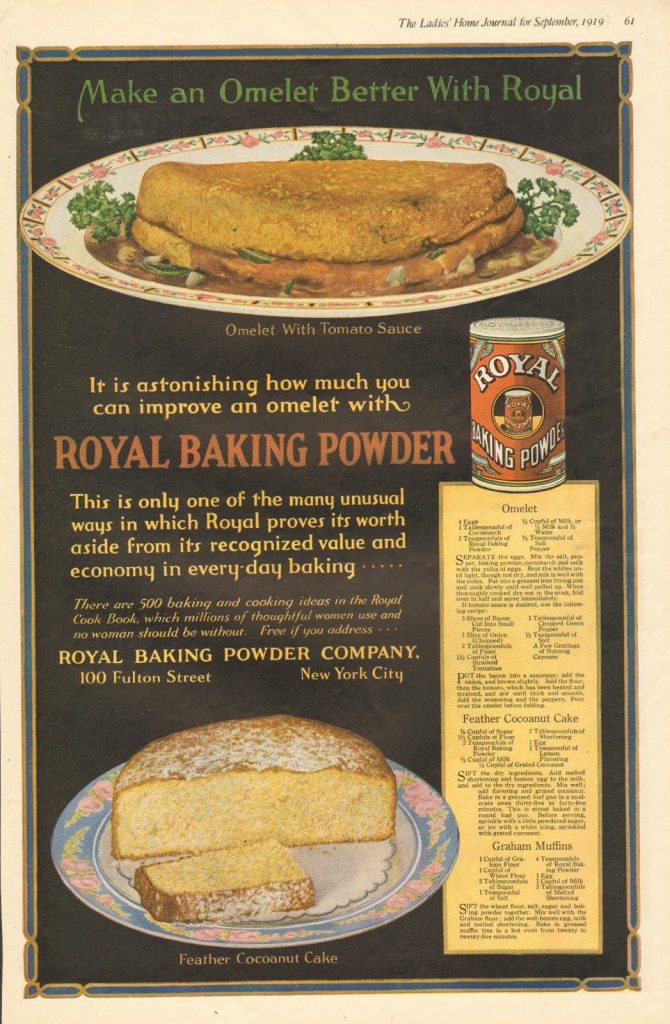 Separate the eggs. Mix the salt, pepper, baking powder, cornstarch and milk with the yolks of the eggs. Beat the whites until light, though not dry and mix in well with the yolks. Put into a greased iron frying pan and cook slowly until well puffed up. When thoroughly cooked dry out out in the oven, fold over in half and serve immediately. If tomoato sauce is desired, use the following recipe:

Put the bacon into a saucepan; add the onion, and brown slightly. Add the flour, then the tomato which has been heated and strained, and stir until thick and smooth. Add the seasoning and the peppers. Pour over the omelet before folding.

Sift the wheat flour, salt, sugar and baking powder together. Mix well with the Graham Flour; add the well beaten egg, milk and melted shortening. Bake in greased muffin tins in a hot oven from 20-25 minutes. 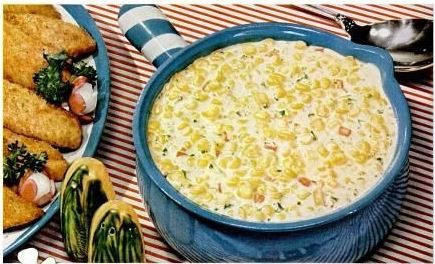 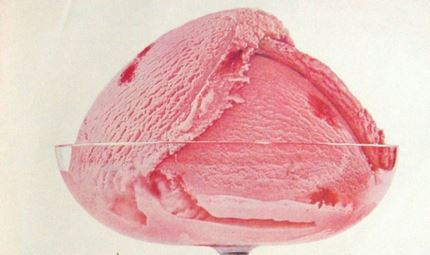 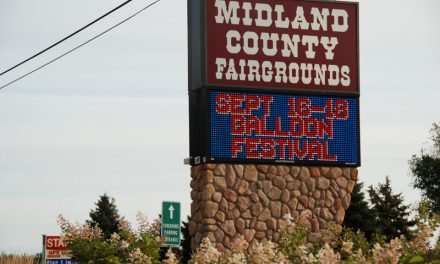 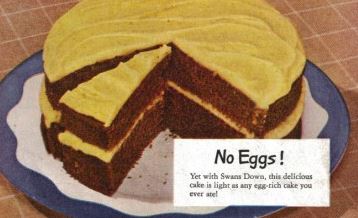