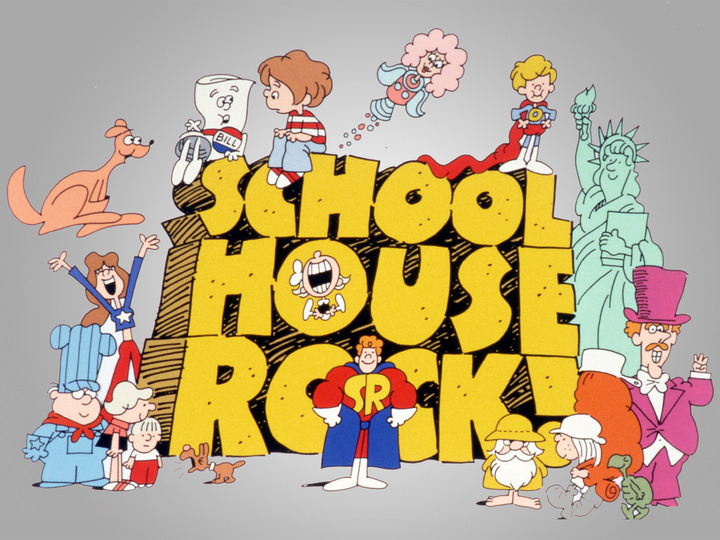 My kids can watch cartoons any time of the day if they want. They can watch on cable, DVR, streamed from Netflix, Amazon, etc., on Youtube on TV or viewed on their various devices (phones, iPads, Kindle).

It’s crazy to think that when I was a kid, I watched cartoons on early Saturday mornings. That’s basically the only time I saw them. By the time we got cable television, I wasn’t watching many cartoons anymore.

I was so happy to have an old hand-me-down 1960’s full console television in my room (it had a phonograph and radio and was quite a massive piece of furniture for my bedroom haha) and my brother had a smaller TV in his room. My mom could sleep in on Saturday mornings, but she never did. I’d have a sugar-laden cereal breakfast and watch cartoons that blasted commercials geared for kids. Then I’d do chores and go outside to play. 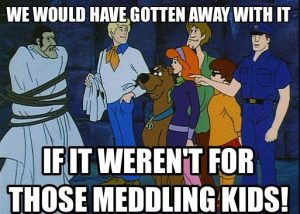 My kids love to ask me if this or that cartoon was around when I was a kid. For example, Err, no sorry as much as I love watching My Little Ponies with them, I only remember the toy when I was a teen (1983), but there wasn’t this fabulous cartoon series until 1986 and I was already nearing adulthood. And it IS a fabulous cartoon! Not many cartoons that they watch were around back then. So when they actually watch classic cartoons such as Scooby Doo or Tom and Jerry, I feel nostalgic. At least they understand my reference quote when I joke about how I would have got away with it if it weren’t for those meddling kids. But when I tell them I even had a black and white TV, it sort of blows their little minds. haha. Oh and let’s not forget, no remote to channel surf with! The horror!

I can remember my mom yelling at me to not watch the TV so close because it would wreck my eyes. Then by age 13, I needed glasses. Coincidence? Or not? haha.

My older kids have their own TVs in their bedrooms. I know many parents don’t allow it, but my kids don’t watch much TV and have never abused this. I’m all for family time watching a show, but let’s face it: My oldest son that is almost 15, is certainly not going to enjoy watching shows that my youngest son that is 6 years old watches. And that’s the beauty of the choices we have now. There actually are cartoon programs geared toward narrow age and interest groups. There are programs geared toward babies and toddlers for crying out loud.

And now Saturday morning cartoons are gone. Poof. Gone. And guess what? What was a sacred ritual for me, means absolutely nothing to my kids. They’ve grown up with cartoons a la carte. They didn’t even know there were Saturday Morning cartoons until I mentioned it. My bittersweet memories are funny to them. Yes, mom woke up super early JUST to watch cartoons! I had an antenna and rotor box, do they care that I had three networks and PBS? haha.

A sign of the times. An end of an era. I’m officially old. I’m a bit sad, too. But hey, it’s no longer profitable and I’m surprised this didn’t happen a long time ago.

These cartoons aren’t gone after 50 years. Most have just switched time slots, but does that matter, really? They are available anytime you want, if you have the means to do so.

Here’s a few lists of some Saturday morning cartoon favorites.

I fondly remember Scooby Doo, Josie and the Pussycats, Tom and Jerry, Fat Albert, Bugs Bunny, The Jetsons, Flintstones, Hong Kong Phooey, Captain Caveman, Land of the Lost, Inch High Private Eye, Dastardly and Muttley, Harlem Globetrotters, Jabberjaw, Sigmund and the Sea Monsters, Pink Panther, Woody Woodpecker, Grape Ape, Mighty Mouse, Underdog, Heckle and Jeckle, Daffy, In the News segments, Schoolhouse Rocks, etc. I saw some so many times, that I could recite the entire cartoon. And I never minded it. There was something special about the ritual.

What was your favorite cartoon?

And now for some educational programming, kids!

If you’re looking for a DVD collection of your favorites, Amazon has some: 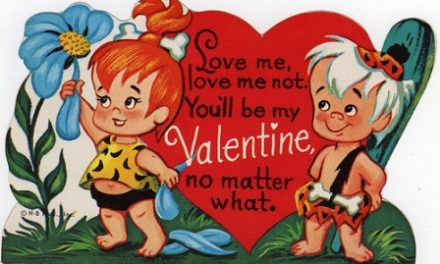 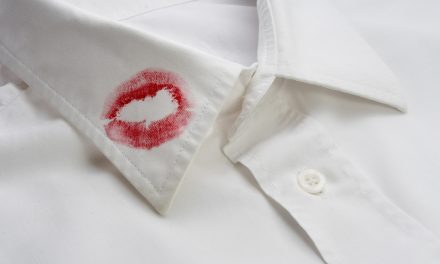 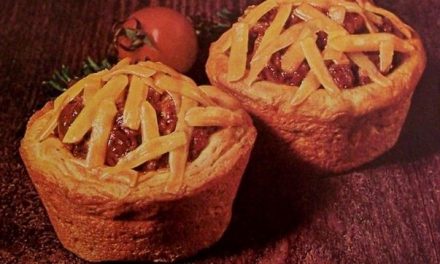 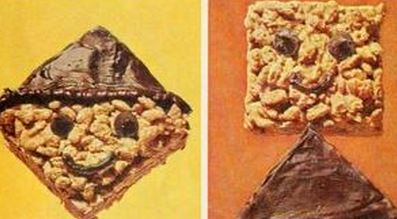