REO Speedwagon: Take it on the run 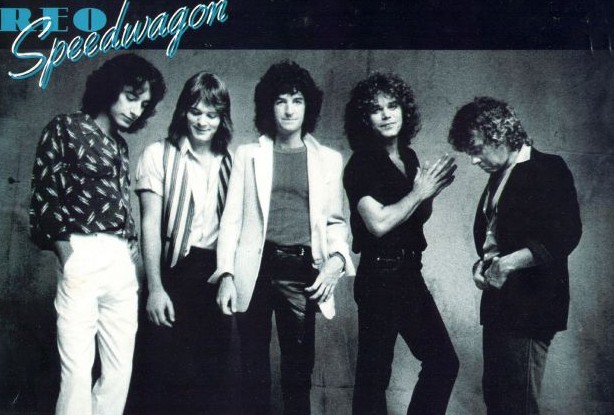 When I was Ally’s age, I loved this song. I remember mailing (haha) a letter to my first boyfriend and mentioning this song when I broke up with him over the summer before 7th grade started. I don’t really remember a whole lot about him other than he was a bit shy and had a younger brother that was really outgoing.

We didn’t even sit next to one another during lunch at school. I had friends that were boys that I talked to on the phone and I don’t remember ever even talking to him even once on the phone. I think we mostly just passed notes to one another. I don’t remember even holding his hand. But I have a very clear memory of what he looked like and I know I really did like him. But his best friend and I were closer friends through the years.

I had Ally listen to Take It on the Run because I wondered if the song held up to the test of time. And wow, she likes it too.

What is one of your memorable break-up songs?

And for those that love lyrics: 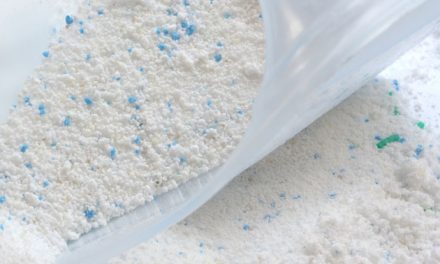 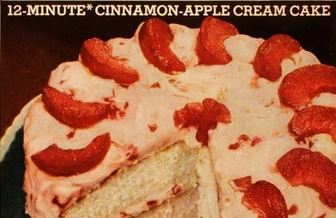 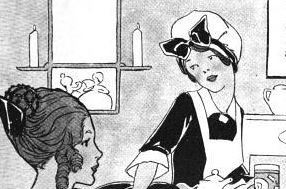