Old words that should still be used 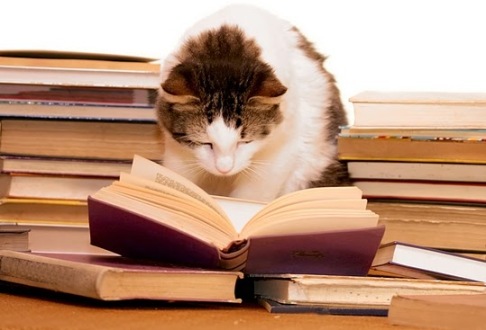 New words are being added to the dictionary regularly. With some of these words, there’s no surprise. And with others, it’s hard to believe they weren’t added sooner.

For example, this year the Merriam dictionary added the following words:

Some words are only preserved as phrases or idioms such as sleight of hand , kith and kin and eke out.

You probably catch yourself using an old-fashioned word from time to time. I know I do. Words such as tomfoolery, brouhaha, charlatan, crapulous, bamboozle, fussbudget and lollygag are a few ingrained into my vocabulary. Some words are simply woven into our family and passed down from generation to generation. Or maybe you just read or heard a word, liked it and adopted it.

What old fashioned words do you use?

Some words, I don’t like. For example, words like moist, peuce and suckle make me feel uncomfortably twitchy. Haha.

What words do you dislike or think are gross sounding?

There are some words that I love the way they sound such as the words lyrical, serendipity and gossamer.

What word or words do you think sound beautiful?

With some words, I like their definitions, but for one reason or another they became obsolete or are rarely used.

Ever notice a kid makes up a word and tries to get it to stick as a slang word by using it repetitively? That’s sort of my plan with the following words. Haha. I’ll just use them often enough and maybe one will make a comeback.

Who’s with me? Other than Flipper.

I’ll add more in the future, but for now, here’s a few.

Study of seeds. Study of trivia. Source: Wikipedia. A picker-up of trivia, of current news, a gossip monger, what we would today call a columnist. Source: The Word Museum: The Most Remarkable English Words Ever Forgotten 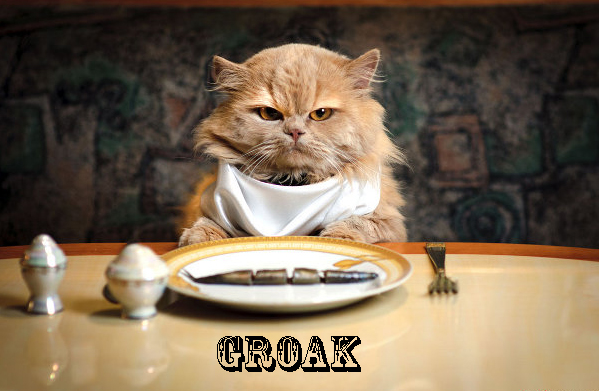 Look or stare at longingly. Source: Free Dictionary. To silently watch someone while they are eating, hoping to be invited to join them. Source: wordnik 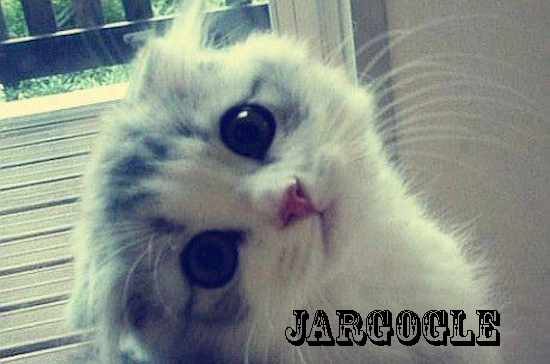 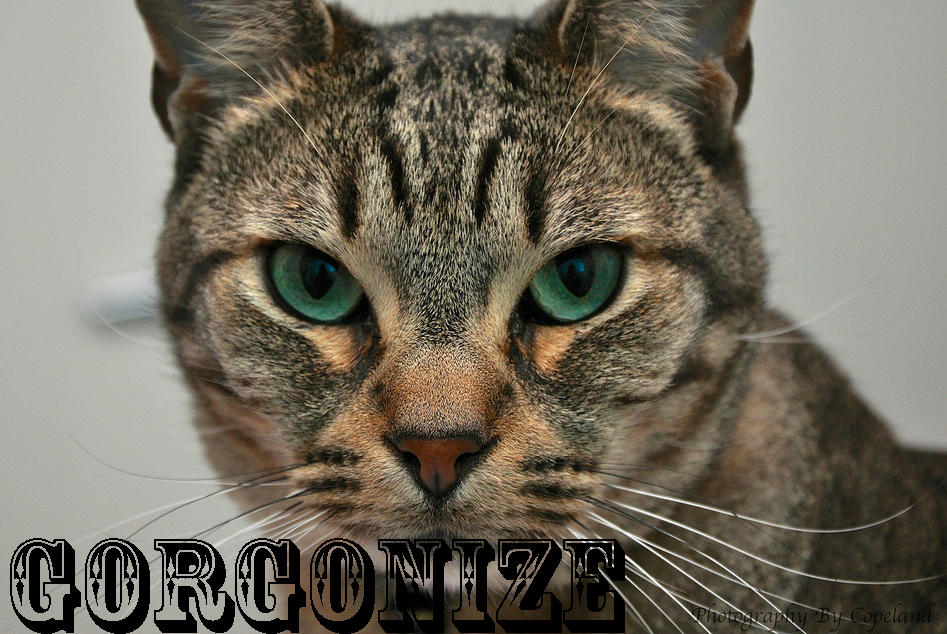 To have a paralyzing or mesmerizing effect on. Source: Merriam-Webster 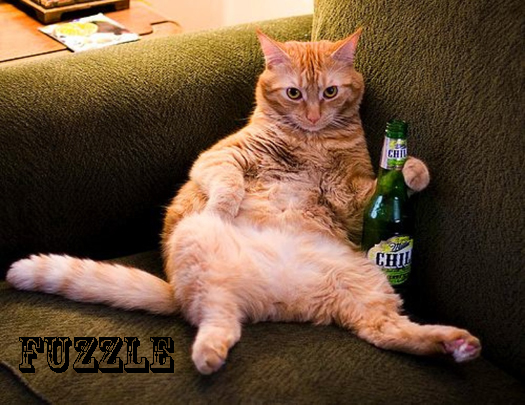 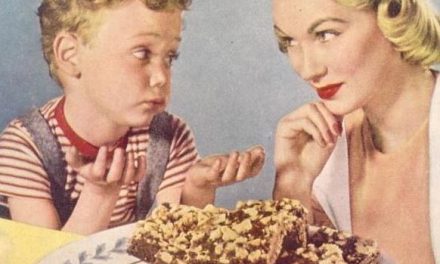 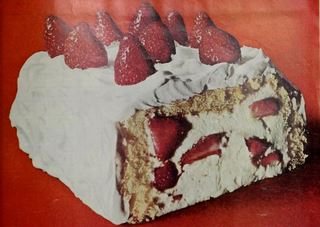 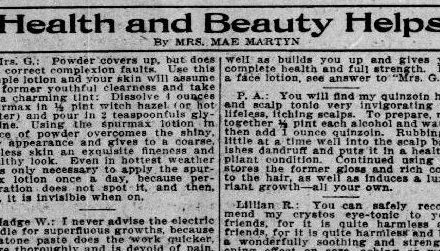 Nostrums and Quackery: Examples of Prescription Fakes in Newspapers 1912 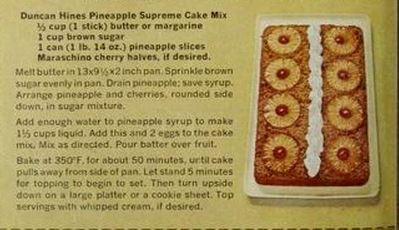